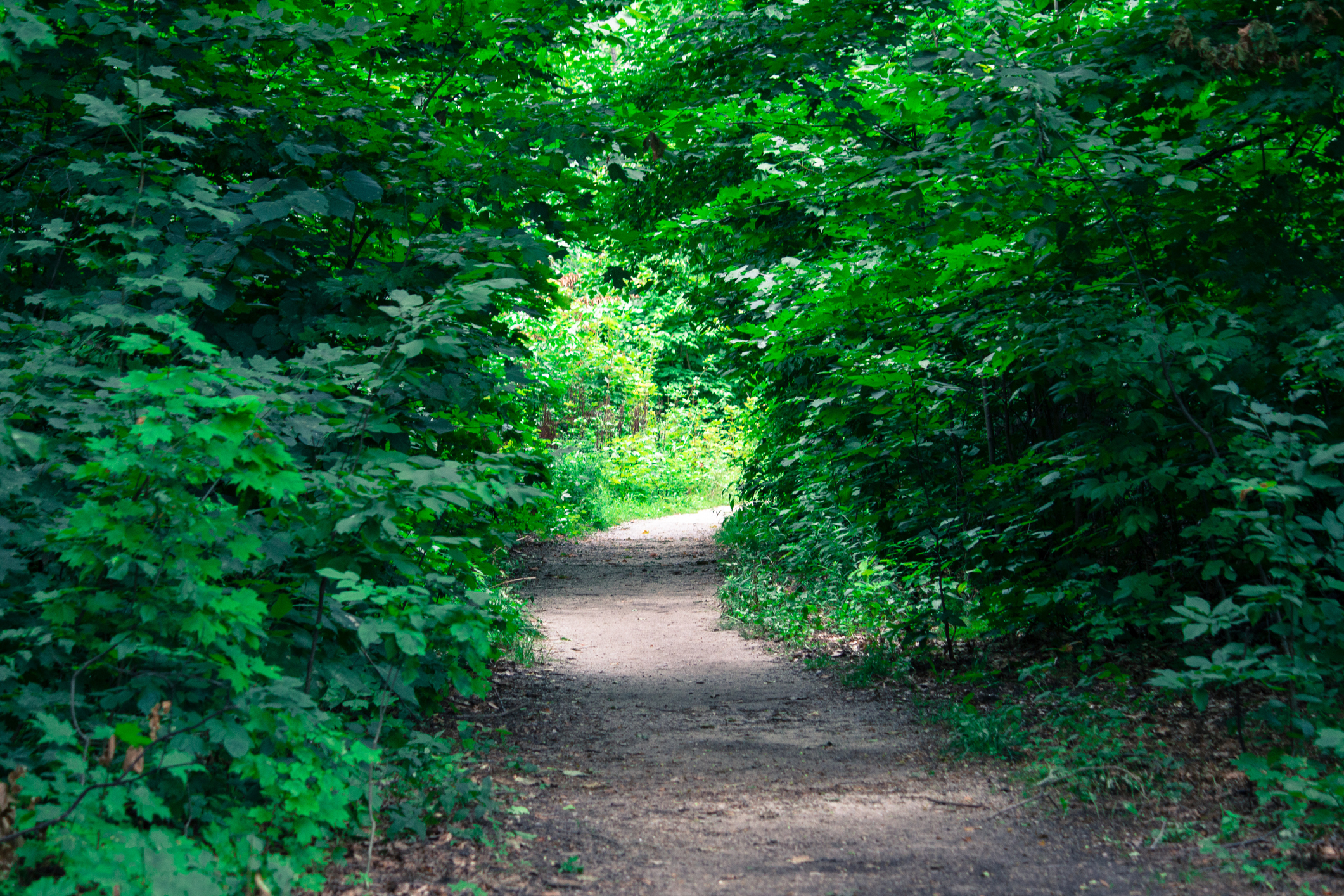 The new year brings a sense of anticipation and change for the better, but often those big resolutions peter out into the same old, same old by February 1st. One of the problems is that we try to make too many big changes all at once, but committing to making just three small choices can make a huge difference by the end of the year!

Forging a newly productive path into the new year doesn’t have to require blood, sweat and tears to make your way. Making these three small choices consistently will pave the way to bigger changes down the line!