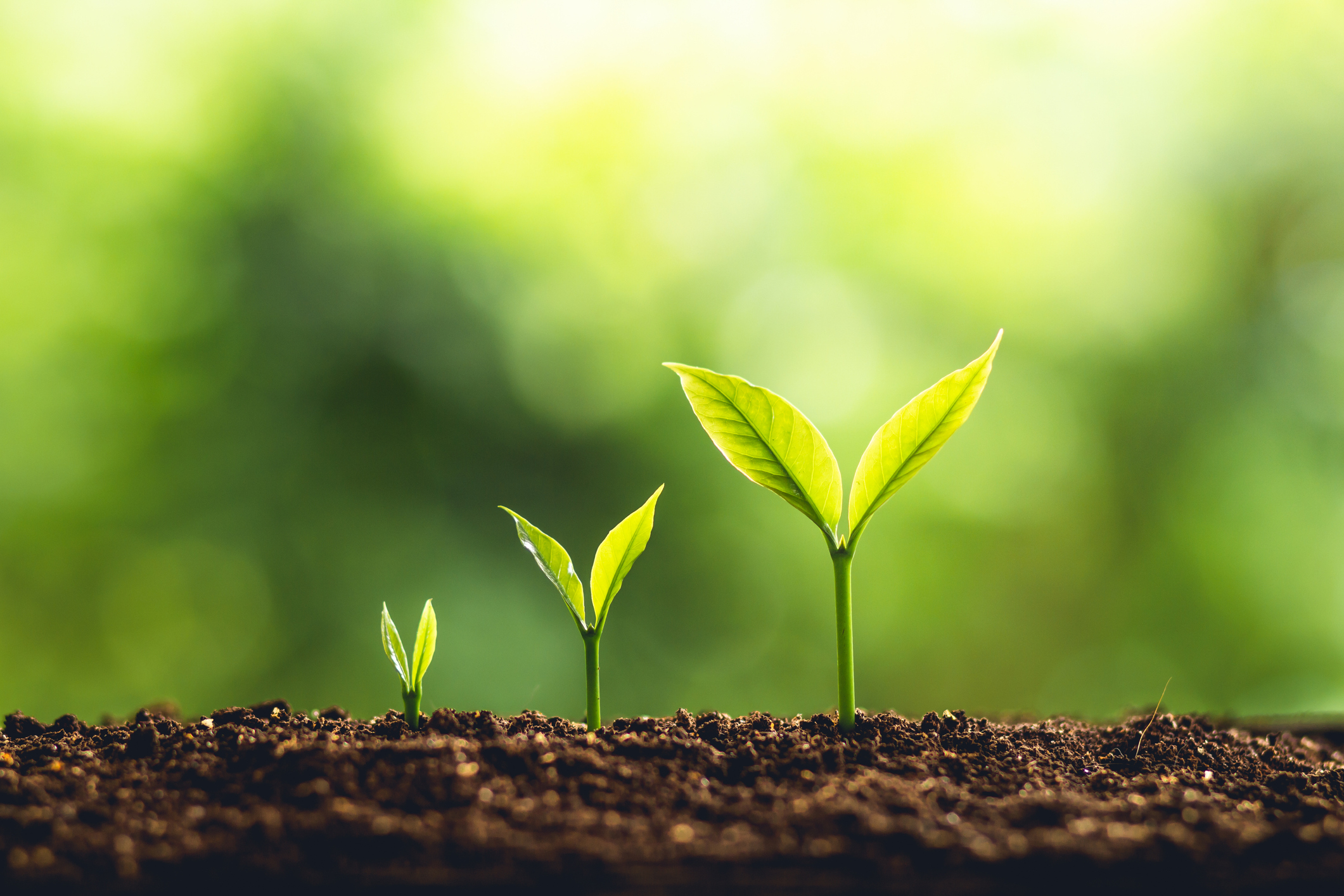 “All big things come from small beginnings. The seed of every habit is a single, tiny decision. But as that decision is repeated, a habit sprouts and grows stronger. Roots entrench themselves and branches grow. The task of breaking a bad habit is like uprooting a powerful oak within us. And the task of building a good habit is like cultivating a delicate flower one day at a time.”
James Clear, Atomic Habits

In my last blog, I discussed how to break huge organizing projects into small pieces to beat that feeling of overwhelm and not knowing where to start. The same approach works for making changes in your organization and productivity routines. I’m sure you’ve heard of the book Mini-Habits: Smaller Habits, Bigger Results, by Stephen Guise. The major point of his book is that changing how you do something in just one very small way, one step at a time, is an extremely effective way of establishing a new habit and eliminating a bad one. James Clear, in Atomic Habits, says, “…improving by 1 percent isn’t particularly notable—sometimes it isn’t even noticeable—but it can be far more meaningful, especially in the long run. The difference a tiny improvement can make over time is astounding. Here’s how the math works out: if you can get 1 percent better each day for one year, you’ll end up thirty-seven times better by the time you’re done. Conversely, if you get 1 percent worse each day for one year, you’ll decline nearly down to zero. What starts as a small win or a minor setback accumulates into something much more.”

The idea is that very small changes are much easier to duplicate on a regular basis and lead to bigger changes down the line. We’re coming up to the end of the calendar year, and New Year’s resolutions loom large on the horizon. Often what happens is that we take on unrealistic goals – we resolve to change how we eat, how we exercise, and how we organize our space and our time – all at once! What happens after a few weeks (or even a few days,) is that we end up tired, sore, hungry, and frustrated. Too many major changes in a short period of time just ends up leaving us depleted and ready to quit. Small changes, instituted over a longer period of time, are far more effective.

Looking for some small habit changes that will make a big difference in how you organize your space and your time? Try some actions on a regular, every day basis, that will take no more than five minutes.

Each mini-habit, done each and every day, will pile up and create new habits that will lead you to a more organized and productive space and schedule. By the time the new year rolls around, you will have established new habits and new routines. One small step, each and every day, doesn’t add up to a huge amount of time, inconvenience, and pain. It eventually leads to bigger and better habits that will transform your life!